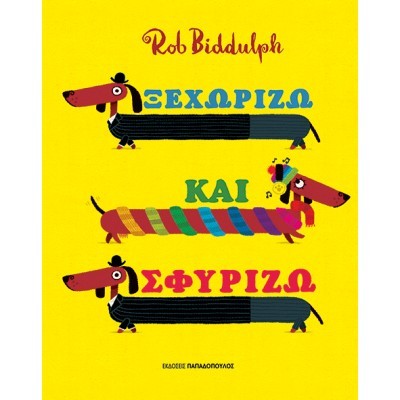 It’s a dog’s life in the big city but there's someone who doesn’t quite fit in. It’s lonely being the odd dog out, so she packs her case and travels around the world to try to find her place in it. Maybe it’ll take a different kind of journey for her to discover that the place she’s meant to be is right back where she started.

A funny, heart-warming and poignant story about the power of being yourself and blazing your own trail. W

Since 2010 it has expanded our catalogue to adult titles as well, beginning with nonfiction and later on with fiction.

Currently the business is managed by the family’s fourth generation. Operating from two privately owned buildings in the suburb of Metamorfossi, 10 km from the center of Athens, with 30 full time personnel and many independent professionals, we publish around a 100 new titles a year, of which 75 children's and 25 adult, both by Greek and foreign authors.

Its full catalogue comprises more than 1500 titles in stock and we own their own logistics and distribution facilities.

By buying this product you can collect up to 1 loyalty point. Your cart will total 1 point that can be converted into a voucher of 0,20 €.

30 other products in the same category: 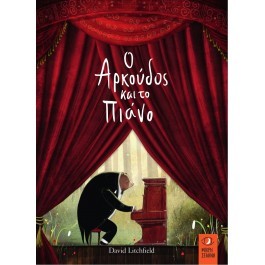 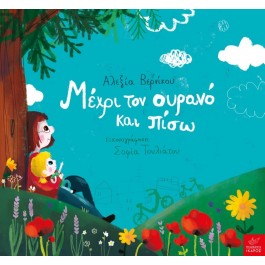 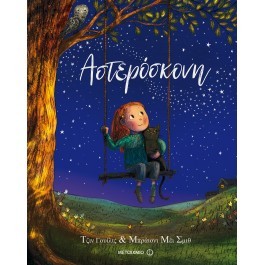 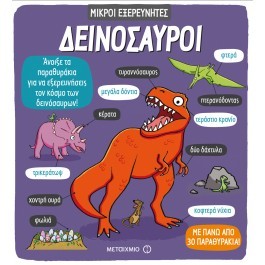 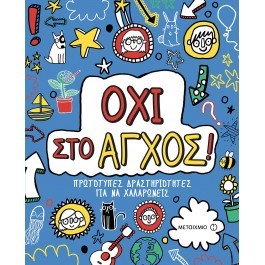 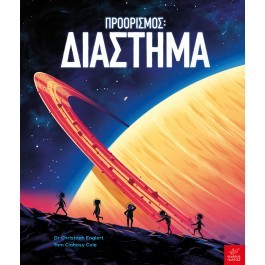 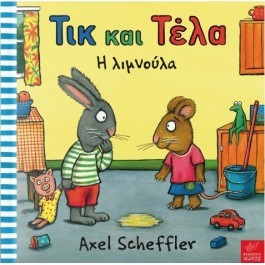 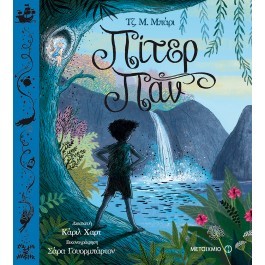 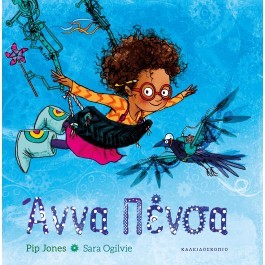 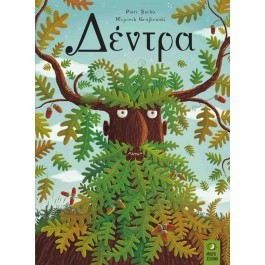 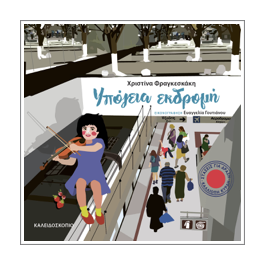 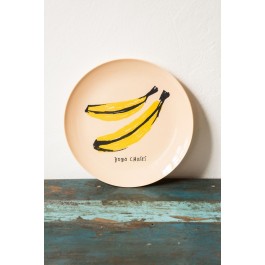 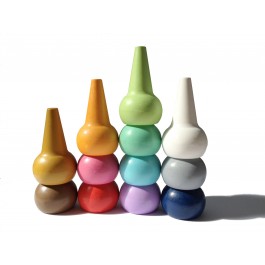 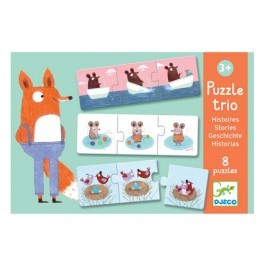 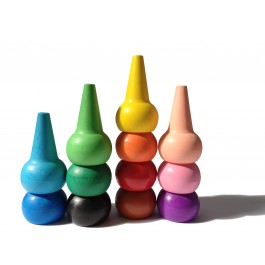