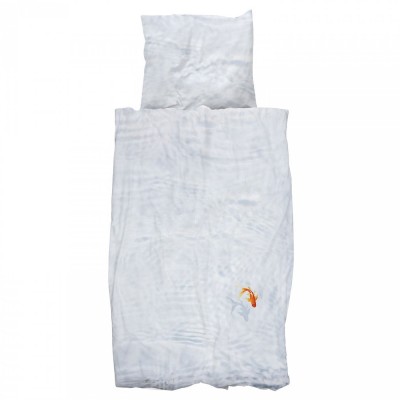 After spending 25 years in a Dutch backyard pond, goldfish Bassie has decided to move to a SNURK duvet cover. And rightfully so. Crystal clear water and the softest high quality cotton. Who wouldnt be happy as a clam in there? 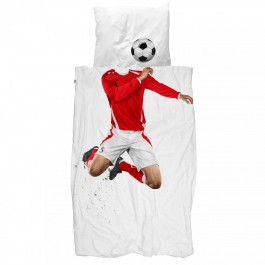