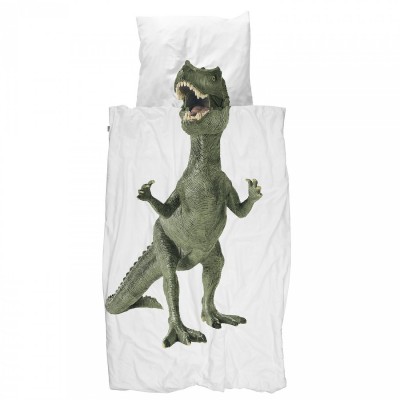 They've been extinct for millions of years, but they're just as cool as ever. Now you can turn in at night with your enormous prehistoric pal. Do you dare to fall asleep between his razor-sharp teeth? Of course you do! 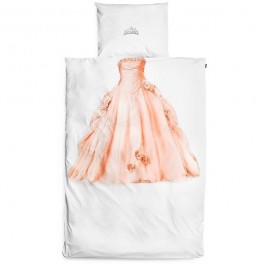 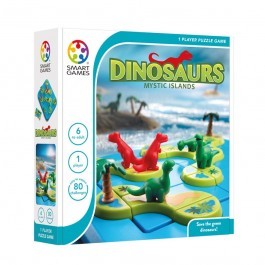 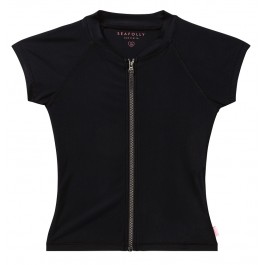 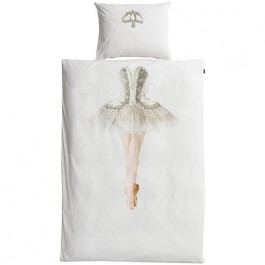 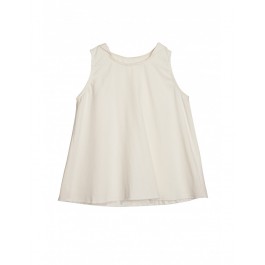 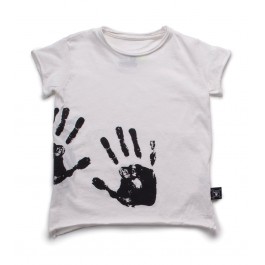 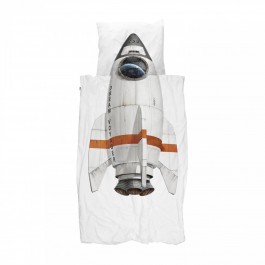 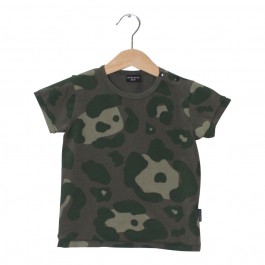