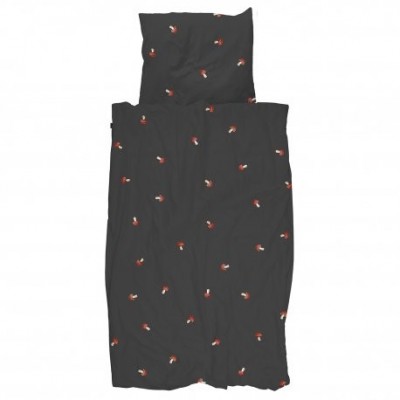 A special set for our littles.

Designed in Netherlands and constructed in Portugal.