Do you believe in magic? In creatures so small they could wear a flower as a dress and sleep inside the palm of your hand? Who come flying to the forest to make your wishes come true? Well, sometimes, fairy tales do come true… 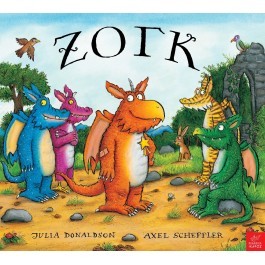