Is it a shooting star, is it a satellite? No, it’s the Midnight Superheroes! Keeping the world a safe place during the night, while the rest of us is sound asleep. So to all you evil criminals and enemies out there: watch out! Because the sun is about to go down… and so are you. 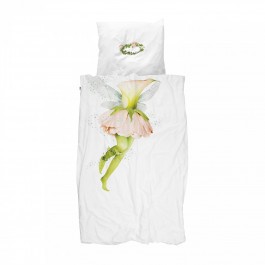 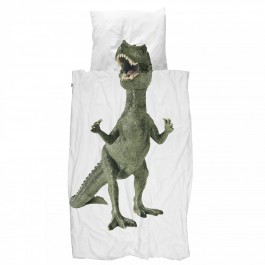