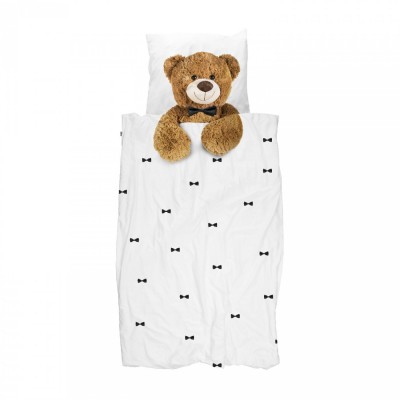 Usually, there is one favorite stuffed animal and one favorite duvet cover. But what if your bedding happens to be covered in a big teddy bear print? Then you can hug your bear and be hugged by one all at the same time, in the same bed. Isn’t life wonderful? 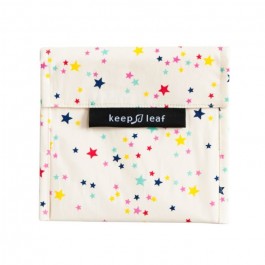